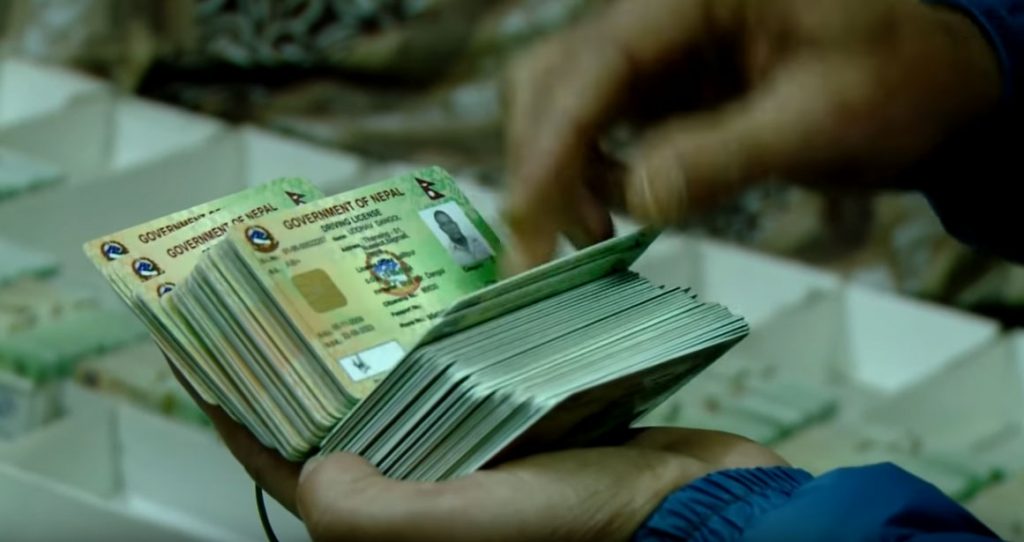 The Department of Transport Management says it has cancelled all driving licence applications that were waiting to be processed further.

In a public notice, the department says it cancelled the applications as it is launching a new online application system from tonight.

It means thousands of people who were waiting for licence tests will have to reapply on the new system.

In March, the department had closed the driving licence applications indefinitely.

In the last two years, citing the Covid pandemic, the inefficient department had closed the online application system time and again whereas the lack of capacity to conduct tests of all applicants on time has put thousands of applicants waiting.

Meanwhile, many others are waiting for their licence to be printed even after passing the tests.