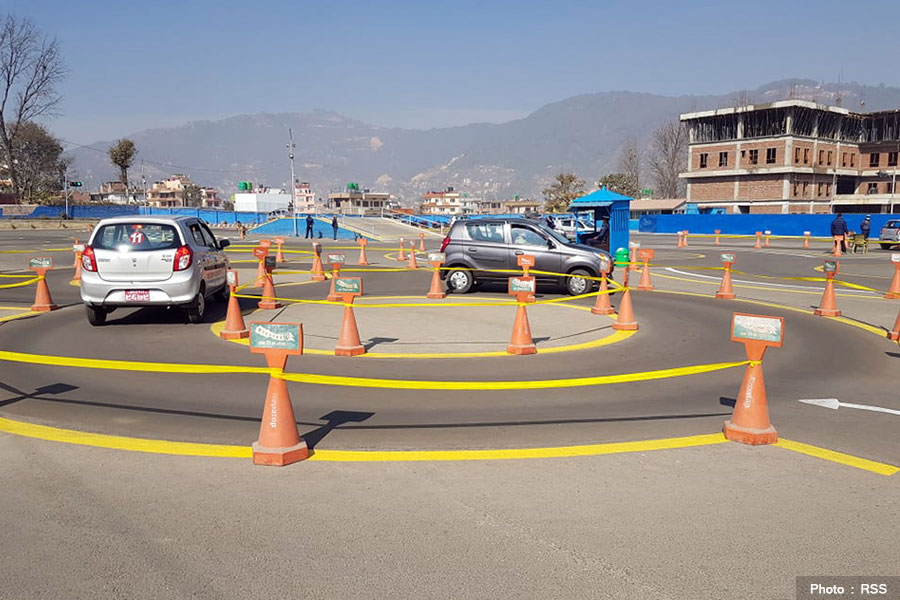 The Department of Transport Management has begun accepting applications for driving licence tests after the gap of around six months.

The system was closed on April 29 as the second wave of the Covid-19 pandemic began in the country. Although the department had resumed licence tests in September for those who had already applied before April, new applicants were barred from submitting applications.

The new applicants are required to take tests, both written and practical (trial), as per recently revised new rules. Read about the new rules introduced for the tests in detail here. 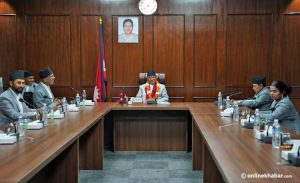