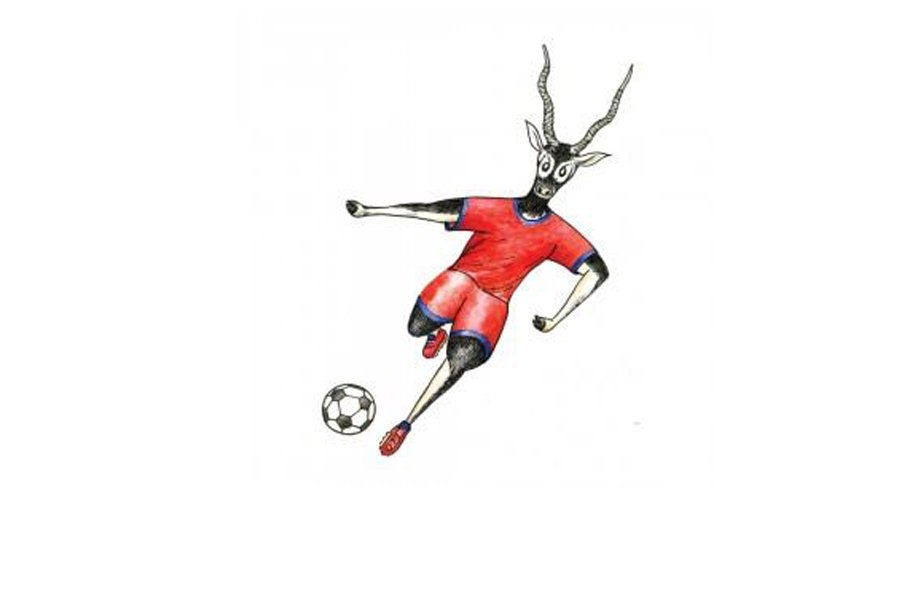 Though the organisers have already published the schedule of men’s football matches to be held under the 13th South Asian Games that will open in Kathmandu next week, India have not registered names of their players yet.

India’s delay has let stakeholders suspect that if they are not playing the sport.

Chairman of Nepal Olympic Committee, Jeevan Ram Shrestha, however, says it is too early to say that India are not playing football. “They have a meeting scheduled for tomorrow. We will know if they will participate or not after the meeting.”

Earlier on Friday, the schedules for both men’s and women’s football were made public. India were included in Group B of men’s football.

If India decide not to play, the organisers need to issue a new schedule.