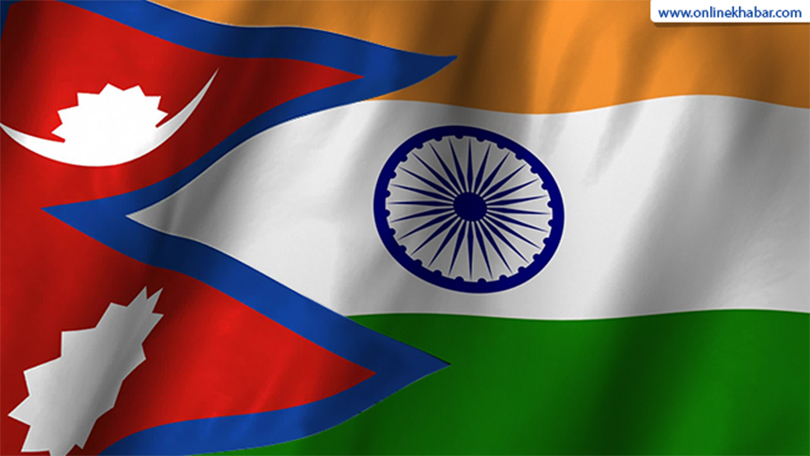 Top SSB officials already tested the functioning of the devices at its headquarters in New Delhi on Wednesday, The New Indian Express reported on Thursday.

Considering more frequency of criminal activities, such fencing would be placed at the Sunauli border point in the first phase, the officials have agreed.

”Terrorists, criminals who are into smuggling narcotics and fake Indian currency notes and human traffickers use this route to sneak into the country and over the years, this border has become extremely porous,” the source has been quoted in the report, “Therefore, there is a need to have effective surveillance mechanisms.”

“The sensors would be monitored through a satellite-based signal command system that will also have night and fog operability tools besides other latest features.”

Last year, the Border Security Force had installed operational ”laser walls” or infrared fencing along the India-Pakistan International Border in Punjab to keep an effective vigil on terrorists and narcotics smugglers.

Nepal and India share the 1,751 km long open border guarded by armed personnel from both sides. However, the open border under the 1950 peace and friendship treaty has been a headache for both the nations frequently.