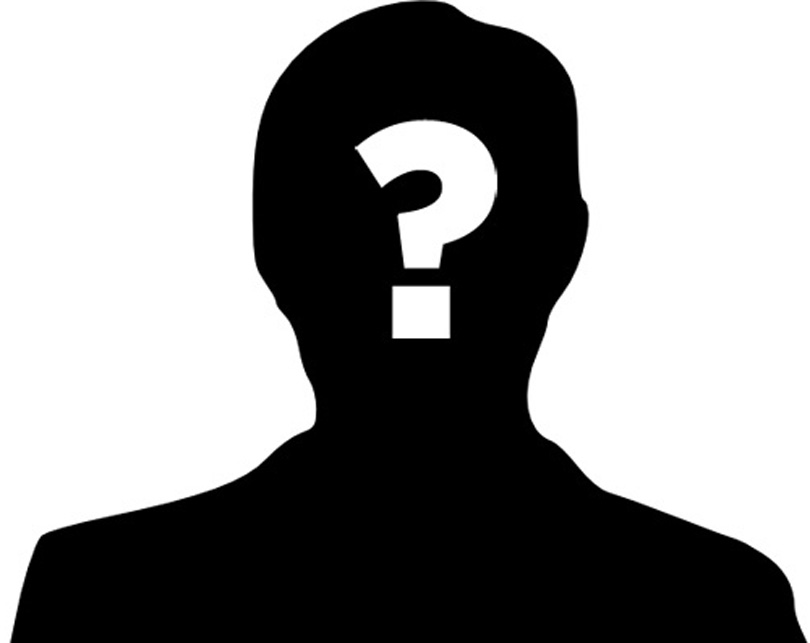 Of three persons missing in a landslide in Ruby Valley rural municipality of the Dhading district since Thursday, one man has been found dead on Saturday morning.

DSP Jageshwar Bhandari, the Dhading District Police Office spokesperson, says the victim has been identified as Raju Tamang, a resident of Kavre, who used to work as the missing excavator’s assistant operator. Preparations are underway to hand over the body to his kin.

The trio had gone missing along with an excavator while constructing a road there.

The incident site is four hours’ walk from the nearest police post in Sertung.