Supreme Court has issued an interim order against the government decision to blacklist Omni Business Corporate International, also known as Omni Group, barring it from public procurement bids for the next year.

A single bench of Justice Purushottam Bhandari issued the stay order in response to a writ petition filed by Paras KC of the group, telling the government not to implement its decision now.

Earlier on September 14, Public Procurement Monitoring Office under the Office of the Prime Minister had informed the company was blacklisted as per a recommendation from the Department of Health Services.

The company, allegedly favoured by the government in supplying various medical equipment from China for its Covid-19 response in April this year, had earned an ill repute after media reports revealed a deal with it involved some irregularities.

The department’s controversial deal with the company in April was cancelled after reports of irregularities. 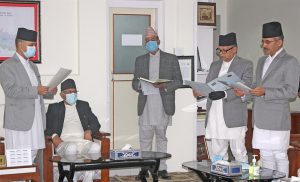 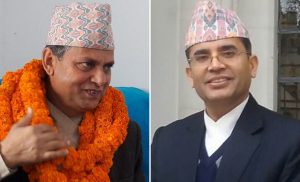 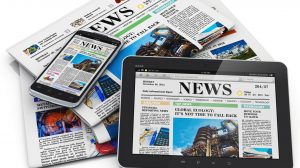