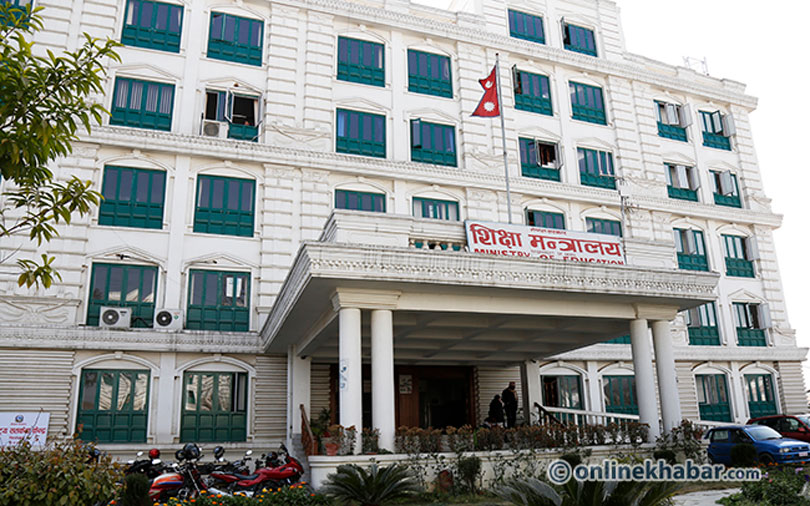 The Ministry of Education says some high schools in the country have been found using the old syllabi to teach 11th graders, urging them to adopt the new plan implemented from this year.

The statement comes months after some organisations representing the schools said they could not implement the new plan from this year stating the plan was impractical and they did not have sufficient time to make preparations due to the Covid-19 crisis.

But, the ministry has told students and guardians to enrol in only such schools that have adopted the new syllabus structure from this very year.

Meanwhile, the ministry also requested local governments across the country to monitor if the schools are using the old syllabi.

Bidur Raj Giri, an undersecretary at the ministry, says the notice was issued after receiving complaints about some schools turning reluctant to adopt the new plan.