For the coming fiscal 2073-74, the office has sought from the National Planning Commission an additional budget of Rs 160 million for construction of the park on an empty lot within the complex as well as post-quake reconstruction of Sital Niwas, NPC Secretary Suresh Man Shrestha told Onlinekhabar.  For the coming fiscal, NPC has set a budget ceiling of Rs 235 million for the office.

The idea is to bring in school students to the park once in a while. Development of a children’s park within the President’s Office complex is a great idea, Shrestha said. NPC will take an appropriate decision on the matter after consultations with the Ministry of Finance, he said.

“The Office of the President is a place of national importance. It’s a place that elicits public interest. Keeping these factors in mind, we proposed developing a park within the office complex,” Bhupendra Prasad Poudel, Secretary at the office, said.

The Office of the President is like an information centre for students. It can be a centre of tourist attraction for members of the public. That’s why we proposed building park at the office complex,” he said.

The idea is to make President child-friendly and children President-friendly, claim high officials at the office.

We proposed building a park at the President’s Office complex so that children visiting the President can have fun there, an official says.

The complex sits on 108 ropanis of land and most of it remains unoccupied with structures built only on about seven ropanis of land. A joint-secretary says the plan is to build a children’s park in half of the unoccupied land.

The first President of Nepal, Ram Baran Yadav, had wanted a children’s park built on the sprawling complex. During his tenure, he had initiated a campaign titled Balbalikasanga Rastrapati (President with Children). As part of the campaign, President Yadav used to interact with children occasionally in the open, encouraging children to ask questions.

The office had discussed the matter with the former president before presenting a proposal to this effect to the NPC.

Different countries keep the offices of the heads of the state open for children for a few days in a year, giving each other a rare opportunity to interact. A metropolis in standstill welcomes India’s President Mukherjee: A citadel in pictures 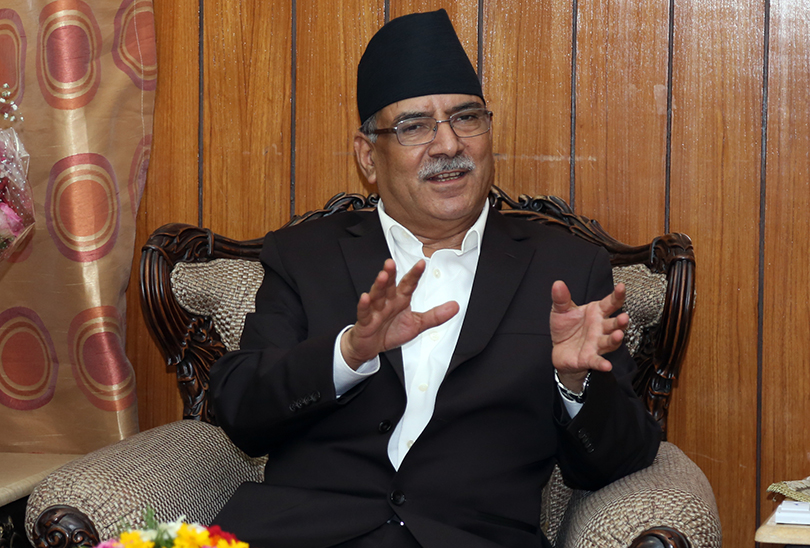 Appeasement of Madhesh a must for Nepal’s prosperity, says former President Yadav