Public holiday in Province 2 on Thursday

The Province 2 government on Wednesday announced that there will be a public holiday in the province on the occasion of Raksha Bandhan/Janai Purnima on Thursday.

Chief Minister Lalbabu Raut announced the public holiday in his message issued to wish greetings on the occasion of the annual Hindu festival.

Minister Raut wished that the festival would promote brotherhood among people in the province and the country.

The Province 2 government had given the holiday on the occasion of Eid al-Adha this Monday. 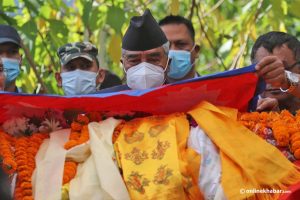 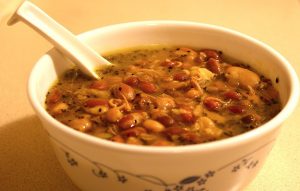