One day after announcing his retirement from international cricket, the Nepal cricket team’s former captain Paras Khadka said he wanted to lead the country’s cricket management.

He also said he could join politics if he was proved successful in cricket governance. Stating managing cricket would be his priority, he said, “But, if there is a good opportunity, I could be in politics also.”

For the past few years, the popular player has been reiterating the country’s cricket management should improve and he would for that. Following his retirement, Khadka hosted a press conference in Kathmandu on Wednesday and clearly articulated that he left playing because he wanted to take a key role in the country’s cricket-governing body, the Cricket Association of Nepal.

CAN will elect its new executive committee in the next two years and Khadka is expected to vie for some key position. He said his journey towards that end already began today.

“My career has begun today. I know it is full of challenges,” he said. 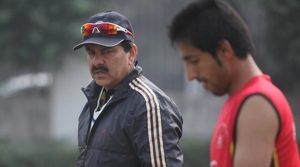 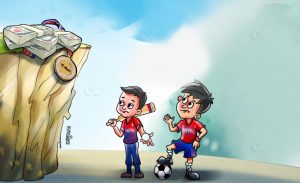 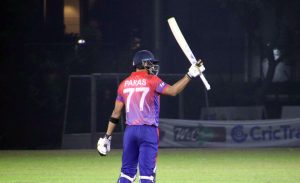 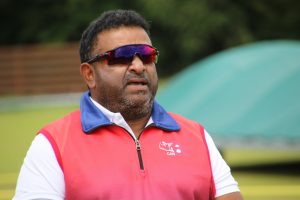