A patient who underwent a gall bladder surgery at Om Hospital and Research Centre of Kathmandu last week died on Thursday.

Kin of the patient have accused the hospital of carrying out the operation negligently as the surgeons pierced the small intestine during the surgery.

A permanent resident of Indrawati Rural Municipality-10 in Sindhupalchok district, Ram Pyari Thapa, 50, died in the course of treatment this morning. The operation was done to remove a stone from her gall bladder on Friday last week.

A relative of the victim, Khadga Shrestha, says the doctors were telling them that the patient was improving till yesterday.

He says the doctors pierces the intestine unintentionally and did not care to cover the hole.

Meanwhile, kin of the victim protested a demonstration in front of the hospital, demanding an investigation into the case and due compensation. Likewise, they have demanded that the doctors apologise. 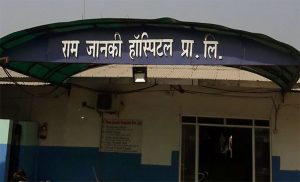 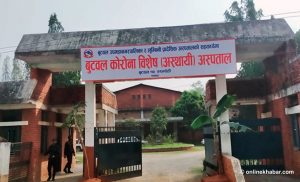 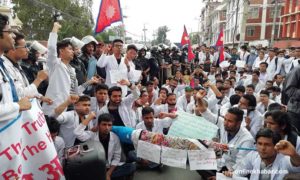 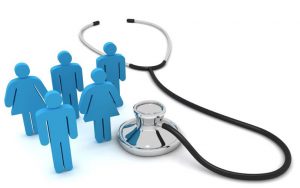