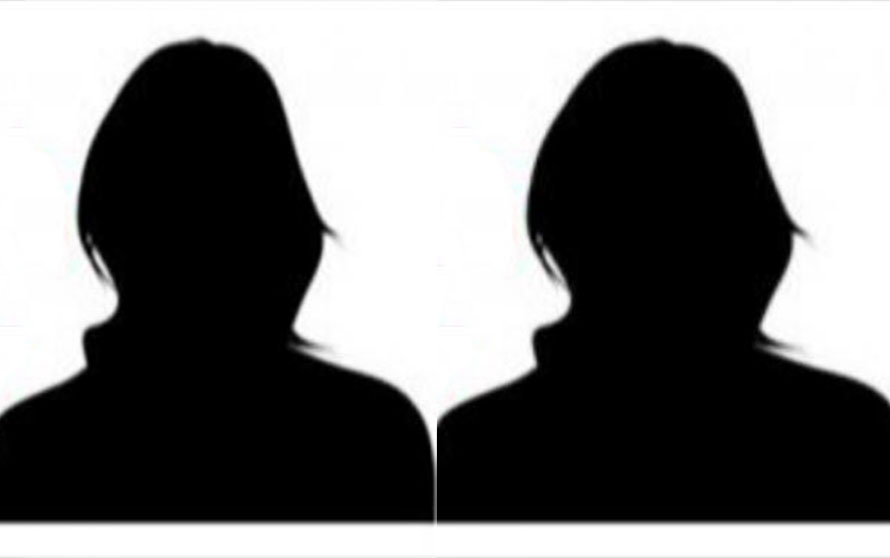 Seven girls aged between 10 and 18 who were missing since Tuesday afternoon have been found in India, claim local officials.

Bhangaha Mayor Sanjeev Kumar Sah says the girls were found nearby the Sitamarhi railway line in Bihar. After receiving the information from the mayor, the Nepal Police has also deployed a team for the rescue.

Chief District Officer Tirtha Raj Bhattarai says, “We have sent a police team with the pictures of the missing girls.”

Details of the case are awaited.