The vulture breeding centre inside the Chitwan National Park (CNP) is to shut down soon.

The centre established in 2008 is closing down in view of the increasing number of vultures in the wild and the breeding not becoming impactful at the centre, the park officials say. افلام رياضيه

CNP chief conservation officer Hari Bhadra Acharya says there were only 10 vultures at the breeding centre of late and they were transferred to the vulture restaurant at Pithauli in Nawalparasi some time back.

These birds will be released into the wild after keeping them in cages at the restaurant.

After the transfer of the 10 vultures from the centre, the centre at Kasara will close down in July after 14 years of operation. 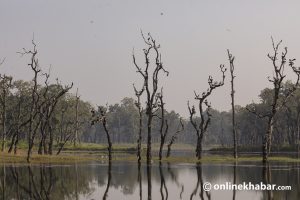 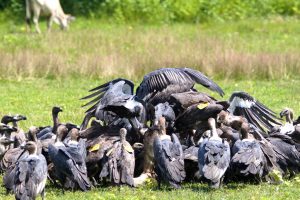 Sky burial: Know all about this unique practice in Nepal’s Himalayas 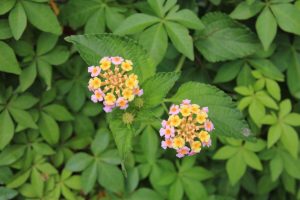