A teacher has been found shot dead in Miklajung of Morang district in southeastern Nepal on Tuesday.

The victim has been identified as Rajendra Shrestha, 54, a teacher of local Saraswati Basic School. Police have suspected cadres of the Netra Bikram Chand ‘Biblav’-led Maoist party murdered him.

A senior police official in the district says the party had accused Shrestha of spying.

The victim’s nephew Mahesh Shrestha had informed police about his uncle’s murder. He told the police that his uncle was murdered at around 7 am today in a nearby forest.

It has been learned that the party cadres have been using the Miklajung area for military exercise. Two party leaders were arrested in possession of some arms and ammunition there in late October. 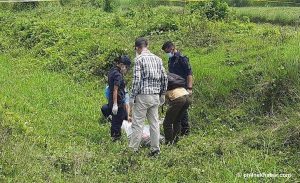 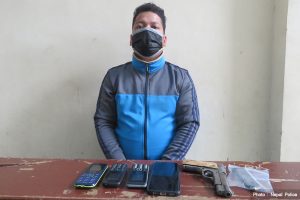 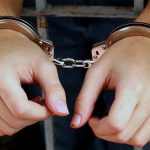 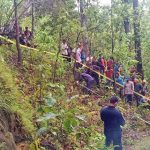