The US Department of State informs in a statement that Trudeau will visit Nepal, Nepal, the United Arab Emirates, Uzbekistan, and the Kyrgyz Republic from September 28 to October 9.

“Her 12-day trip will prioritise working with US diplomatic missions on policy and messaging priorities, including countering disinformation from Russia and the People’s Republic of China, ongoing US support to the people of Afghanistan, social equity, media freedom, and climate,” the statement reads.

In Nepal, Acting Assistant Secretary Trudeau will meet minority group activists, media contacts, and Embassy exchange program alumni for roundtable discussions on disinformation and the media’s role in a democracy.

Of late, the engagement of US officials in Nepal is increasing. 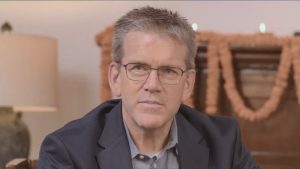