The Supreme Court has summoned Prime Minister KP Sharma Oli among six persons to explain their statements referring to the sub-judice case of the dissolution of the House of Representatives.

Whereas Oli had made a disrespectful statement against a senior advocate arguing against his decision, the five others had argued the decision is against the constitution.

The bench has told the defendants to present themselves at the court within seven days since receiving the order. 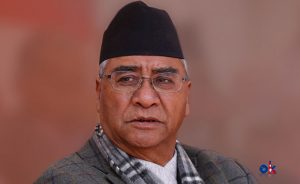 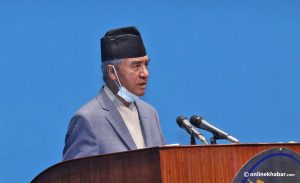