The day is celebrated in Nepal as the National Unity Day in honour of Shah, who unified various principalities and created modern Nepal around 250 years ago.

Though the government denied giving public holiday on the occasion as demanded by various political and social groups, President Bhandari and Prime Minister KP Sharma Oli have issued public statements, expressing their wish for development and prosperity in the country.

At the function, Bhandari also put a garland on the statue of Shah in front of the country’s central administrative building, Singhadarbar, and offered a salute recalling the contributions made by Shah. 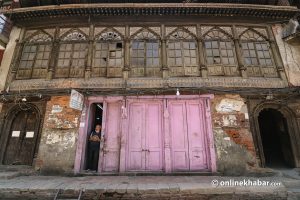 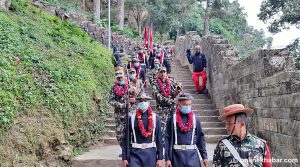