Nepal PM KP Oli not to quit, to face Parliament instead Nepal Prime Minister KP Sharma Oli has his plans ready in the wake of evolving coordination between the main opposition Nepali Congress and the CPN-Maoist Centre, a partner in the Oli-led ruling coalition, to form a new majority-based government.

Prime Minister KP Oli will face the Parliament instead of putting in papers, as it was the Parliament that elected him to the post, his political adviser, Pramod Dahal, told Onlinekhabar.

Here are the numbers: 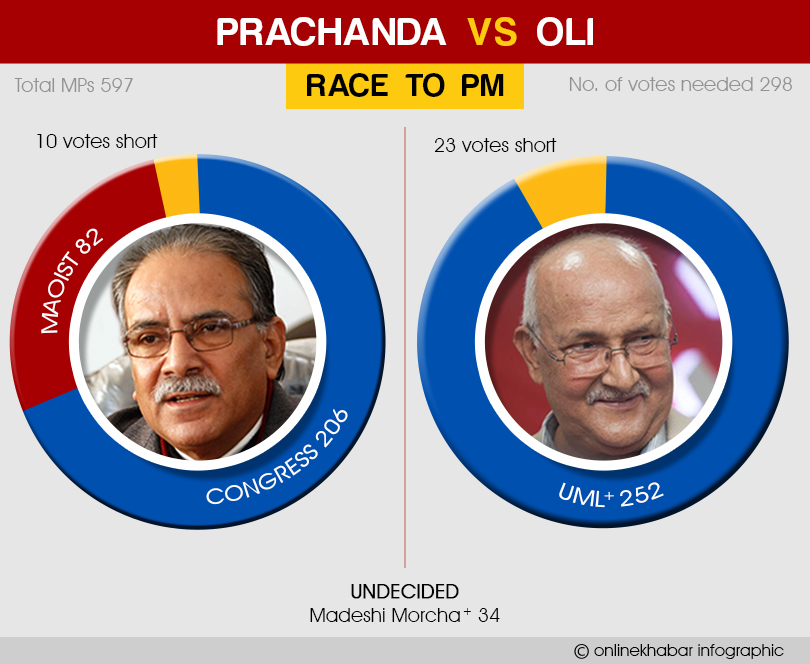 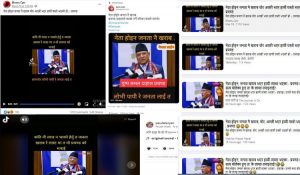 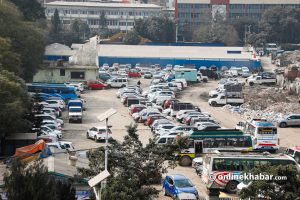 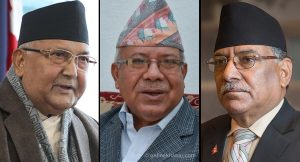