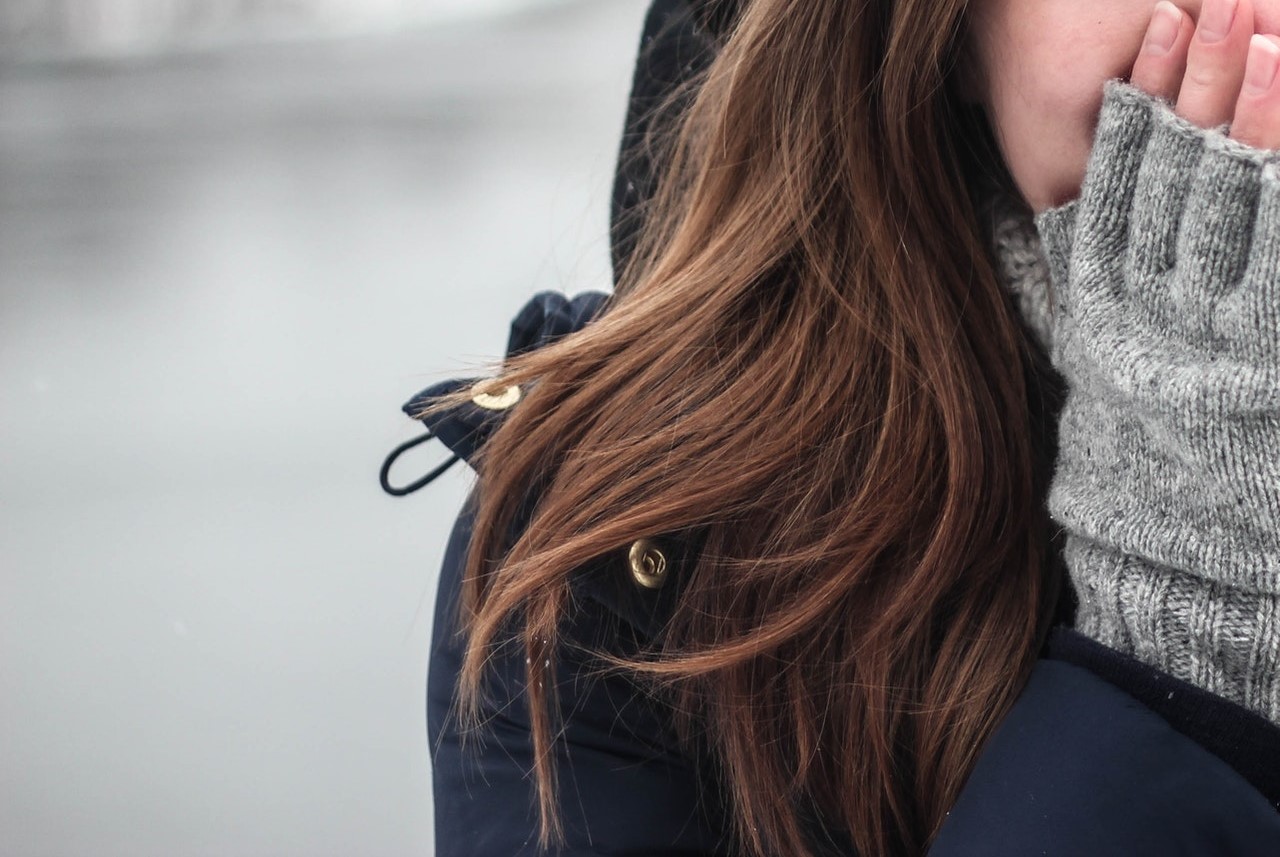 When winter comes around, most of us plan to stay warm, by staying indoors. But there are places in Nepal whose charms increase as temperatures plummet. A coat of snow, a crust of frost; frozen waterfalls, and life slowed down so much that you lose track of time. Places that bristle with visitors are empty. The lodge owner who wouldn’t have time to exchange a few words with you in peak season spends entire evenings regaling you with stories. A whole new world opens up in the off-season. Here are popular places that are worth abandoning the warmth of your homes for in winter.

Often times it’s not the weather or the time of year that prevents you from hitting the trail; it’s a dearth of time. Most ideal trekking destinations require a week at the minimum, so you put off the trip until you will have a window of that duration. And more often than not the planned trek slips gets pushed further and further down the bucket list until it is forgotten.

Chisapani is a day’s trek from Kathmandu. That alone is reason enough to go there. The Chisapani trek is like a condensed version of longer treks like the Annapurna circuit. You begin your trek in the morning from Sundarijal, climb to the small village of Mulkharka, walk through a dappled forest, and arrive toward evening to watch a spectacular show of light on a Himalayan façade.

The cold is the only issue on this trek. Everything else – scenic villages, towering mountains, forests teeming with birds – is laid out along the trail like a buffet for the senses.

Poon Hill features big on guidebooks, makes it on every ‘Ten Best Treks in Nepal’ list and is blurted out in excitement by trekkers when asked to recommend a destination. It is famous to the point of being trite. But its fame snares you: you want to go, if only to prove that it’s not a big deal.

Trekking to Poon Hill is not as arduous as some of the other treks. You can get on a bus in Kathmandu, get off at Nayapul, walk to Birethanti, and begin you trek. Villages at regular intervals along the trail mean you can take your time. Lodge owners have been in the business a long time, so they know how to pamper guests.

What makes the Poon Hill trek unique is the ease with which rewards come your way. You can be sauntering through a village when you notice there is a huge mountain in front of you. You are walking through a dark forest, beginning to tire, pining for a cup of coffee when suddenly teahouses appear.

For trekkers who seek solitude, a physically demanding trail, a sense of being cut off and not knowing what to expect around the next corner, Poon Hill might be a disappointment. In many ways, the trek is tailor-made for those who seek convenience above travails, company over isolation.

The shortness of the trek is perhaps its biggest selling point. Reasonably fit people can do it four to five days. In two days, you go from a smoggy city to standing in the crisp mountain air, watching the morning light gild mountains.

Thak Khola is on many a romantic’s travel list. But what was once a real isolated corner of Nepal now has a road connecting it with several hill towns. When the pressures of the outside world reduce in winter, it is possible to experience vestiges of that romanticism that was once characteristic of this region of trans-Himalayan trade and ancient culture.

You can fly into Jomsom, the town made famous in the song Jomsome Bazar Ma, then walk either upriver toward Kagbeni and Muktinath or go downriver toward the idyllic Marpha and other Thakali towns. If you can brave driving inches from a precipitous fall, take a bus or a jeep from Beni. But if you want to soak in the culture and immensity of the region, there is no better way than to trek.

Though Thak Khola sees thousands of trekkers and pilgrims each year, there are still places here that are off the beaten path, abandoned or simply forgotten. Trekking here in winter means you will not have crowds congregating in sites like ruins of old forts, centuries-old monasteries, sacred lakes tucked in the folds of mountains and abandoned villages. Thak Khola in winter is paradise for loiterers and seekers of solitude.

Bardia is Nepal’s wild west. The national park is the largest protected area in the Terai. It is perhaps the last place remaining in Nepal where people’s lives are affected by wildlife on a daily basis. Local hotel operators are dependent on wild animal sightings for business, and the villagers struggle to save their crops from ravenous elephant and deer herds.

There is a charm in being on edge, and that is almost a guarantee in Bardia. Go on a jungle walk in the winter months and the fear and excitement of the wilderness is heightened by the foggy weather. A crash in the bush can be anything—an elephant, a tiger, a rhino. Even if the crashing sound turns out to be a docile spotted deer, your senses are pricked. That sudden flow of adrenaline is what makes Bardia special. But there is every chance that you will encounter wild creatures here: Bardia has over 30 species of mammals, 230 species of birds, and several reptilian species, including the mugger crocodile and the gharial.

Bardia is not only about primeval forests and wild beasts. It is home to the Tharus, the indigenous inhabitants of the Terai. Theirs is an incredibly rich culture, something of a cross between Zen and living off the land. A glimpse into their adobe and wood huts reveals the secret to their ability to live in this hostile environment. They fashion everything they need from the jungle, but they take only as much as they need. A Tharu village is in fact a reflection of the wilderness, a small part of a larger whole.