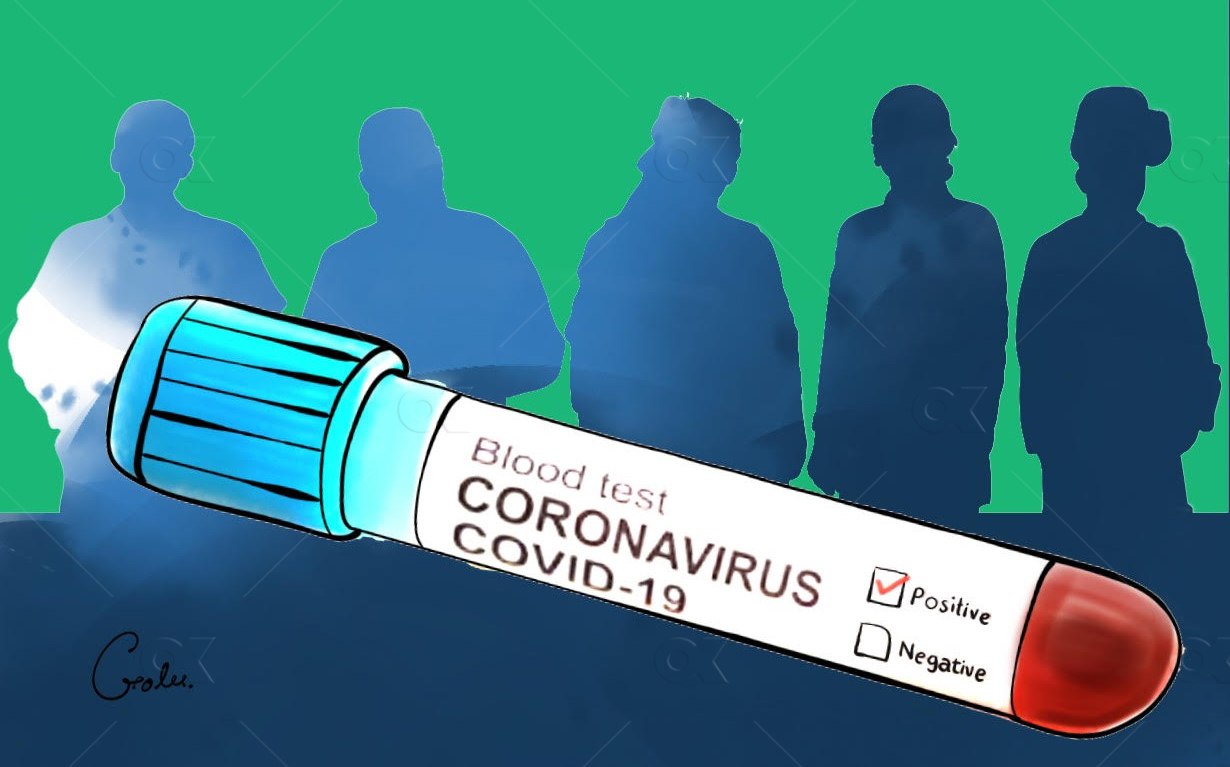 The Ministry of Health and Population has informed that the country’s Covid-19 tally has reached 266,816 as of Friday afternoon.

The ministry says 270 new cases were confirmed in the country in the past 24 hours. Of them, 172 positive cases were reported in the Valley.

Of the total cases so far, 260,567 people have achieved recovery whereas 1,948 died, according to the ministry. In the past 24 hours, 390 people have been discharged whereas five deaths have been reported.