Minister for Labour, Employment and Social Security Gokarna Bista has blamed the industrialists and other political leaders for the failure of social security scheme.

“When political leaders themselves don’t follow the scheme, how can we as the government implement it on others? People will surely question us why certain people hadn’t joined our scheme,” he said.

Minister Bista said that he was planning to make public the commitment made by these leaders who during the planning of the scheme had given the government a written commitment.

He said that his ministry was deploying staff to various industries to ensure they join the scheme. He further stated that labourers were still unaware about the importance of the scheme; which is why his ministry would launch an awareness campaign. 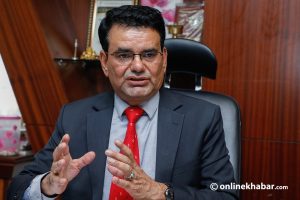 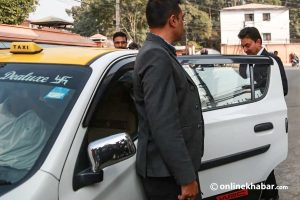 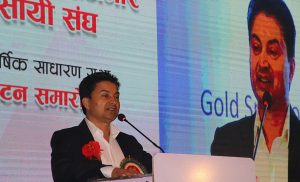 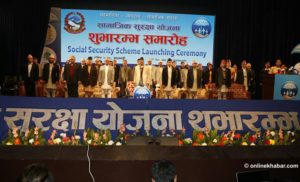