Some unscrupulous individuals have been misusing TikTok with the intention to mislead internet users.

With the video-sharing app TikTok hitting 1 billion monthly active users globally, misuse of the platform to spread lies and misinformation has also increased.

After unseasonal rains earlier this week wreaked havoc across Nepal killing scores of people and causing huge property damage, Nepali TikTok users have shared video clips of the disaster. While most of these videos appeared to show the recent flood damage in Nepal, we found that some of the viral videos were from foreign countries. South Asia Check has tracked down at least three misleading videos on TikTok that have been widely shared as Nepal floods.

A grainy video shows a house collapsing into a swollen river. It was shared by a TikTok user named @sunilraut854 on October 19. In the video, one can hear a man saying, “Run, run, everyone run”. Although it seems like the voice of a bystander, it was in fact superimposed on the video clip with a clear intention to mislead the viewers. This TikTok post has received more than 24,000 responses and has been shared 501 times.

South Asia Check conducted a reverse image search using the screenshot of the video and found the same video on the website of The Times of India, one of the leading Indian newspapers. On October 18, 2021, the website had published the 46-second video. According to the Times of India report, the house collapsed into the river after heavy rains hit the Kottayam district in the south Indian state of Kerala.

A video of a bridge along a beautiful road with a concrete retaining wall on one side being washed away by floods was shared by a TikTok user named @tagebista on October 19. A short audio track of the Nepali song ‘Eh Maya’ has been added to the video. The user has captioned the video clip as ‘SETI River’ along with the date ‘2078/07/02’ [October 19, 2021]. Similarly, the post also contains a piece of text reading, “Amid growing risk of flooding of the Seti river, vehicles have not been allowed. Therefore, please be alert everyone.” The video has received over 75,600 responses and has been shared 1,071 times.

South Asia Check conducted a reverse image search of the screenshot of the video and found the full clip of the same video on the website of The Independent, a British newspaper. The website had published the 1-minute 14-second video on August 8, 2021. According to the website, the video shows a bridge being destroyed by floodwaters after a typhoon in southern Taiwan.

A video of a crowd watching huge streams of water gushing out of a river dam was shared by a TikTok user named @rajusingh43540 on October 19. A short audio track of a Hindi song has been added to the video clip. The user has captioned the video as, “Koshi bridge 56 uta dhoka open today”. This translates as “56 sluice gates of Koshi bridge are open today”. This clip has over 34,000 responses and has been shared 365 times.

South Asia Check conducted a reverse image search of the screenshot of the video and found the full clip of the same video on YouTube. On August 13, 2019, a YouTube channel called ‘Jayesh Dave JD’ had uploaded the video with the following title: Mahi Dam Banswara 2019 l Mahi Bajaj Sagar Bandh Banswara. We have found that the video shows water gushing out of the Mahi river dam in the Indian state of Rajasthan. 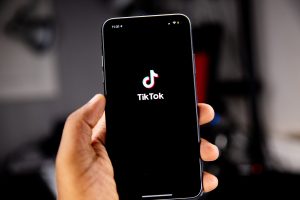 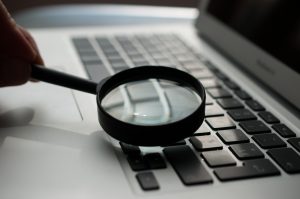 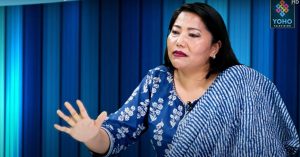 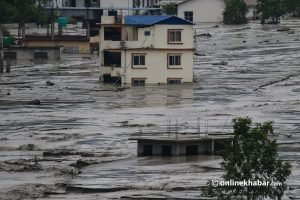