Survivor not happy with the acquittal The Dhanusha District Court has convicted a man of acid attack on his wife. However, the court acquitted the person who reportedly sold the harmful substance.

Consequently, the survivor has expressed her dissatisfaction with the court about the acquittal.

A single bench of Judge Krishna Murari Shiwakoti issued the verdict to convict Sanjeev Sah, a resident of Janakpurdham in the district. The court, however, is yet to fix the term of the sentence.

The District Government Attorney Office has demanded a jail sentence of 15.5 years for him.

Meanwhile, the court did not convict Nagendra Sah, who is accused of selling the acid to Sanjeev. Following the decision, the survivor angrily reacted, saying Nagendra’s lawyer might have bribed the judge. 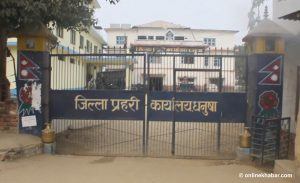 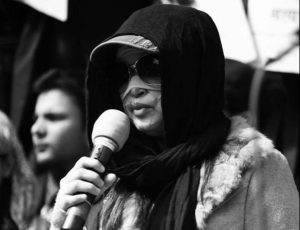