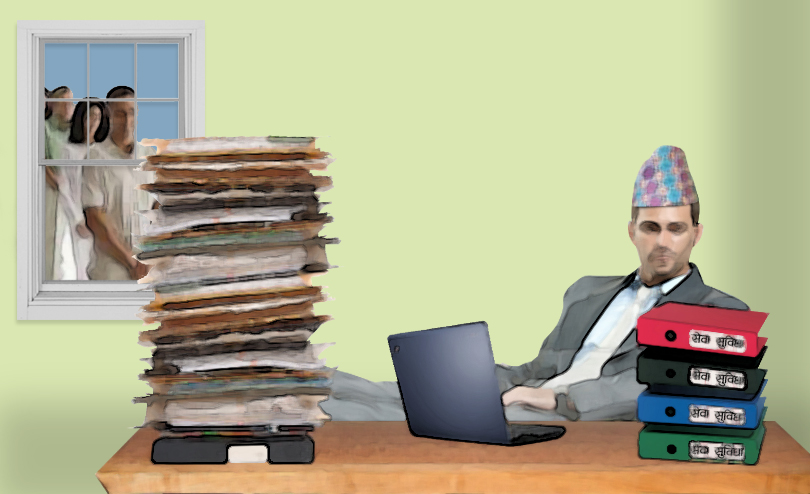 In late April, the government of Nepal decided to halt scheduled recruitment of staff at various government agencies citing the economic effects of the Covid-19 crisis. However, contradicting the sentiment of its own decision, the government recently created nearly 2,000 temporary positions on an ad-hoc basis.

As announced by the government spokesperson, Finance Minister Yuba Raj Khatiwada, on Thursday, the cabinet meeting held this Monday created 283 temporary positions, including 239 under the Ministry of Agriculture and Livestock Development and 44 under the Ministry of Law, Justice and Parliamentary Affairs.

Though minister Khatiwada had announced while presenting the annual budget for the new fiscal year on May 28 that the government would not appoint new staff except for emergency services so as to reduce expenses, the government is not implementing the announcement.

“Staff are recruited bypassing the Public Service Commission’s role just to give unqualified relatives and party cadres jobs,” former secretary Khem Raj Regmi, also the chairperson of Transparency International Nepal, says, “You do not need to hide if you really need to recruit the staff needed for the state.” 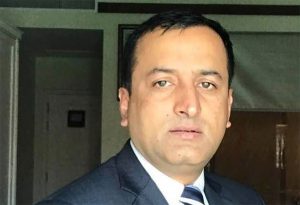 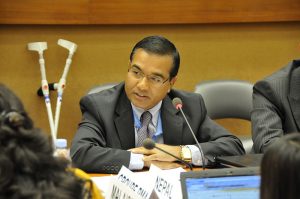 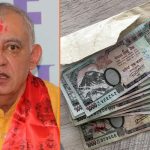 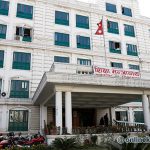 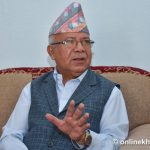 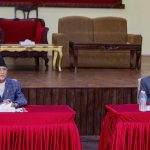