The festival aimed to raise awareness about the importance of children’s storybooks and increase access to quality reading material to craft and increase the reading habits of children, under its  #ForALiterateNepal campaign.

The two-day event featured various panel discussions, a readathon campaign, and workshops as well as an open library and e-library. The event saw the presence of children along with story writers, illustrators, educators and community stakeholders from all over Nepal. 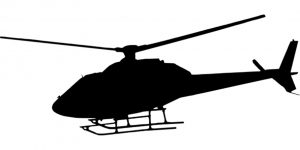 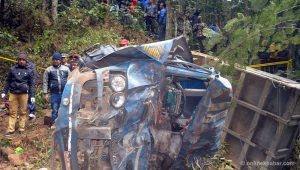 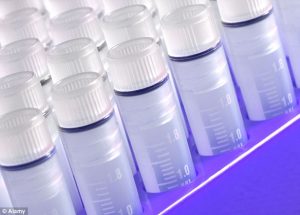