The government is preparing to extend the ban on the import of 10 specific luxury items imposed in April.

Initially, the government had announced the ban would continue until the end of the fiscal year (mid-July). However, the government is thinking of extending this as the country’s economic situation is not sufficiently robust yet, informs Commerce Secretary Ganesh Prasad Pandeya.

Speaking in a meeting at the ministry on Sunday, Pandeya said, “The ban on the import of luxury items might go longer as our focus is saving the country from the economic crisis first.”

Pandey said the government was also studying the impact of the ban on the national economy.

Here is the list of the items whose import is banned: 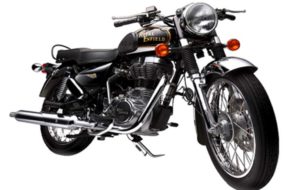