At least two persons have died whereas 13 others are missing in different landslides in western Nepal on Thursday morning.

In Syangja of Gandaki, two persons have died in different incidents. One of the victims has been identified as Bishnu Kumar Damai 916) of Gotamedanda, Kaligandaki-4 of the district.

Likewise, another landslide in Tamadhi, Waling municipality-14 of the district buried 10 persons at a house of local Maya Pariyar. Of them, one died and one was rescued alive. Other eight are missing.

The District Police Office says rescue efforts have been difficult as the landslide still continues.

Meanwhile, in the neighbouring Palpa district of Province 5, five persons have been missing in a landslide.

The landslip buried the house of local Hom Bahadur Gaha in Rambha rural municipality-2 of the district, resulting in the disappearance, informs SP Santosh Bhattarai of the District Police Office.

“Other details are yet to be reported. I am on the way to the incident site,” Bhattarai says, adding personnel at a nearby police station at Hungi have been instructed to expedite rescue efforts. 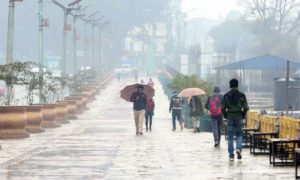 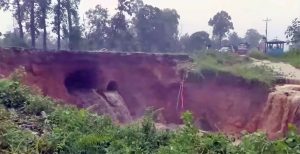 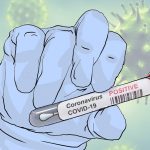