Baiju Prasad Gupta, the chairman of the Palhinandan rural municipality in the Nawalparasi district of Lumbini, is out of contact for the past few days after the District Court issued an arrest warrant against him.

The District Government Attorney’s Office says it is preparing to file a case against him even if he does not come into contact.

Gupta, elected to the position on behalf of the CPN-Maoist Centre in the May elections, is accused of framing two innocent Indian nationals into a drug case. It has been learned that he wanted to pocket over Rs 10 million from them.

A team deployed from the District Police Office on July 6, 2022, arrested two Indian nationals–Rama Gupta and Jitendra Paswan–at Piparhiya of Ramgram in the district in possession of some banned drugs. But, investigations had revealed they were innocent and it was a fake case.

The arrestees were partners of leader Gupta in scrap business, and they had some disputes linked to it, according to investigators. 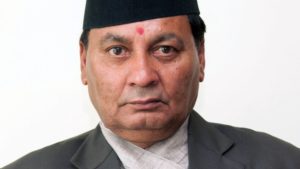 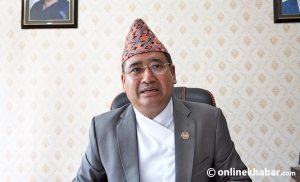