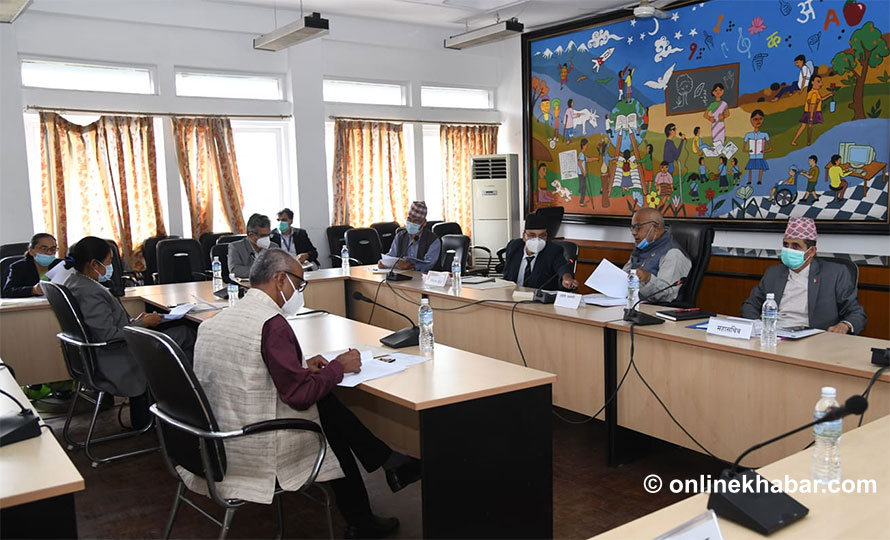 A meeting of the Parliamentary Hearing Special Committee

The Parliamentary Hearing Special Committee on Monday decided to conduct the hearing on the nominations of three people for their appointment as Nepal’s ambassadors to various countries.

The panel had issued a public notice in Gorkhapatra on October 20, asking them to contact the committee by today, but no one responded to it.

Now, the hearing process will continue without their participation.