The Asian Infrastructure Investment Bank can issue bonds in Nepali currency to private companies here if it is willing for that, a senior official at the Ministry of Finance says.

“If they are willing and they have a system to invest in the private sector,” MoF Joint Secretary Baikuntha Aryal says, “We have already told them that they can issue bonds in local currency here.”

The AIIB, in its second Board of Governors meeting, has recently made a commitment to invest a huge amount in infrastructure development in Nepal.

Earlier, the World Bank’s International Finance Corporations and the Asian Development Bank had also planned to issue bonds in the local currency. However, the plans are yet to materialise.

The government had announced such provision for the first time in the annual budget of fiscal year 2013/14. A Cabinet meeting held some months after the announcement had cleared the way for its implementation.

The Ministry of Finance coordinates issuance of such bonds and the institutions willing to issue bonds have to get their plan approved from the Ministry.

The institutions have to submit details of their objectives, sectors of investment and interest rate to the government for the endorsement. 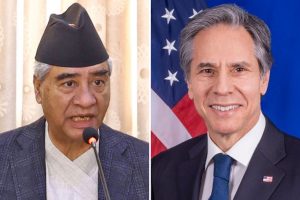 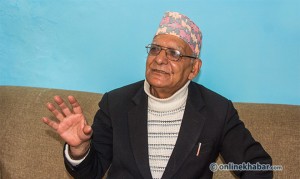 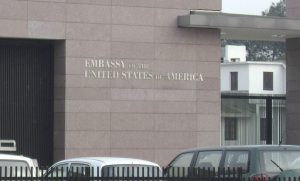 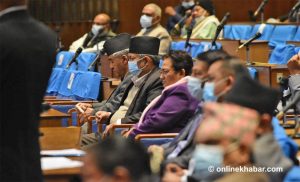 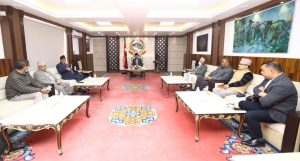