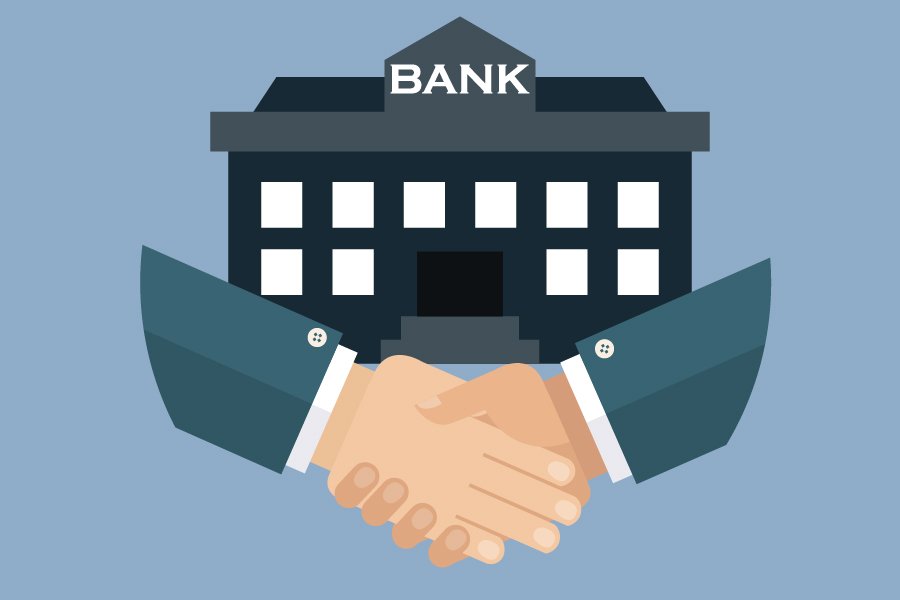 After the merger between Global IME Bank and Janata Bank into the biggest commercial bank of the country, some other institutions have also shown interest to follow suit.

Of late, Prabhu Bank has initiated talks with NCC Bank in its attempt to finalise a merger. “Some of our friends have started informal talks with NCC operators,” a member of the bank’s board of directors says, “We are not sure if it can be made though. The other party has not responded to us yet.”

However, both the banks have already endorsed a decision to go into the merger via their general assemblies.

Likewise, Nepal Bangladesh Bank is also looking for an appropriate bank to merge with. The bank is holding its next general convention on December 23, during which the current board of directors will table a proposal for the merger.

A few months ago, Everest Bank and Laxmi Bank had made an agreement for the merger, which could not materialise due to different reasons. Now, the two banks are up again. A member of the board of directors of Everest Bank says his team is holding a discussion with a bank, refusing to reveal the bank’s name.