Nepal Investment Bank Limited (NIBL) and Mega Bank have signed a final draft of memorandum of understanding (MoU) for a merger.

A meeting of the board of directors of both banks have endorsed the document and exchanged it, paving the way for merging the institutions.

As per the deadline set by the Nepal Rastra Bank (NRB), the banks have the time till January 6, 2023, to go for the merger.

According to merger committee member and Mega Bank Board of Directors member Gopal Khanal, they plan to merge and launch integrated transactions within the deadline given by the central bank.

The banks signed a preliminary merger agreement on 100: 90 swap ratio on June 10. One unit of share of the NIBL is to be equivalent to 0.90 of the Mega.

Following the merger, the merged institution is to be named Nepal Investment Mega Bank and Prithvi Bahadur Pande will be its chair and Jyoti Pandey the chief executive officer. 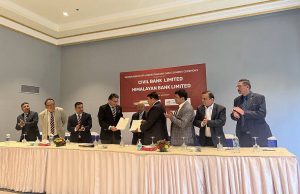 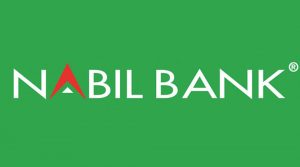 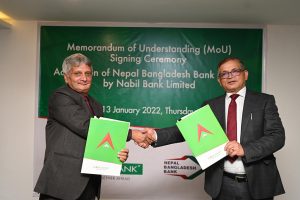