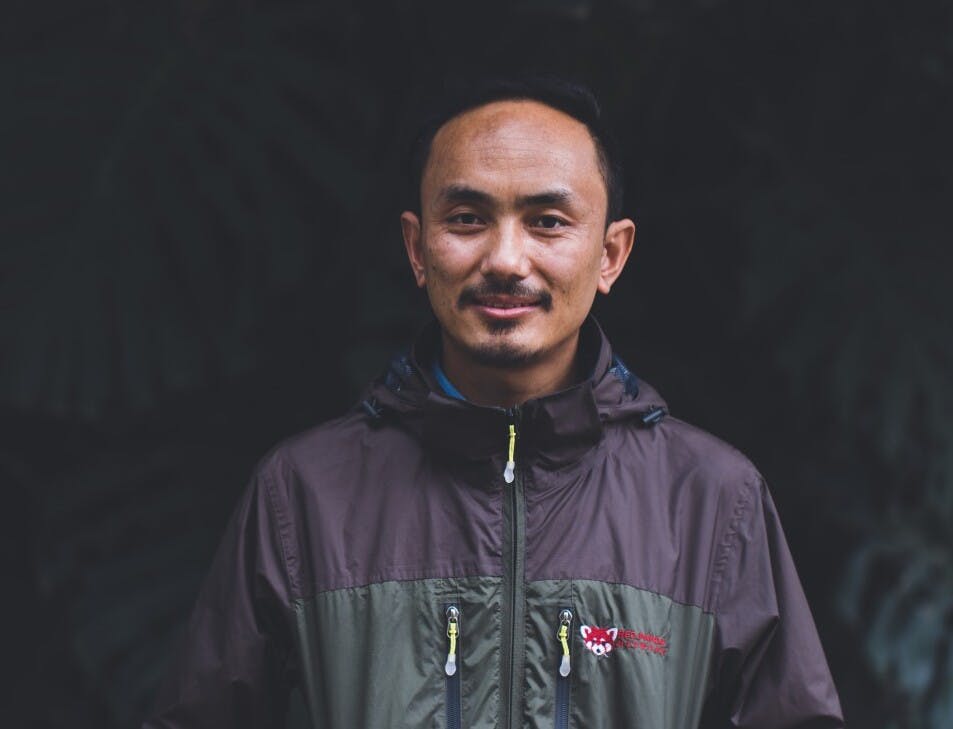 Nepal’s conservationist Sonam Lama has won a prestigious Whitley Award this year. The Whitley Fund for Nature (WFN) announced the award on Thursday.

The award recognises his efforts in red panda conservation in Nepal’s eastern hills, according to the organisation.

Lama’s team at the Red Panda Network operates across three districts whose collective habitat could form an important corridor linking conservation areas in India and Nepal.

The Whitley Awards are known as Green Oscars, and they provide £40,000 in project funding over one year.

The organisation says with the prize money, Sonam Lama will “strengthen conservation interventions in habitat management, and educate communities on the impact of poaching and the illegal pelt trade.”

“Sonam will diversify livelihood opportunities for marginalised groups, with a focus on socially and economically at-risk women and youth; scaling up work to reach three new districts.” 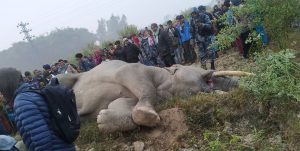