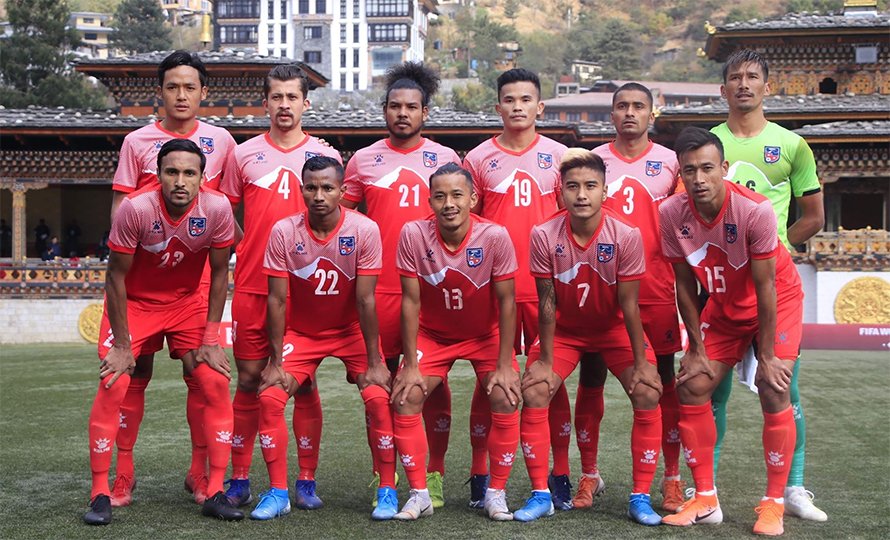 The fixtures of the SAFF Championship have been revised on Saturday.

Like the original fixture list, Nepal Nepal will kick off the tournament against hosts the Maldives, on October 1, at the National Football Stadium in the capital, Male.

The final, which will be played by the top two teams, has also been shifted to October 16 instead of October 13. All the games will be played at National Football Stadium in Male.

Nepal are currently in a closed camp training in Pokhara to prepare for the championship as they aim to reach the final of the SAFF Championship for the first time.

Bhutan have decided not to play in the tournament while Pakistan have been banned by the FIFA. 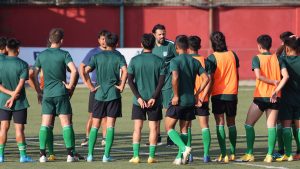