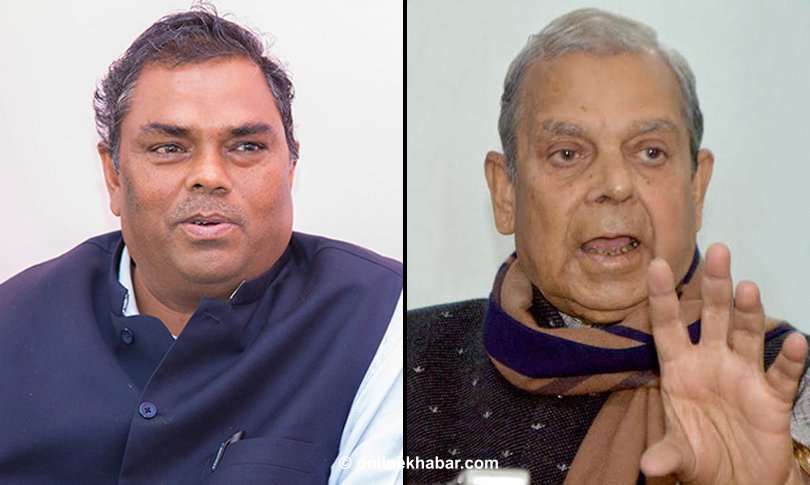 The People’s Socialist Party Nepal has called a meeting of the party’s central executive committee for October 19 and 20 in Kathmandu.

Two chairpersons of the party, Mahantha Thakur and Upendra Yadav, called the meeting for two days next week.

It has been learned that the meeting will discuss the formation of the federal council and the central committee, the party’s charter amendment, work division of members among others.

Provincial, local elected officials in UML, JSPN to choose between old and new parties by Sept 7 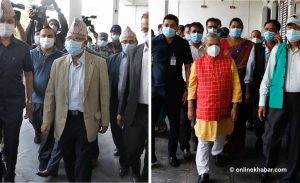