President Bidya Devi Bhandari has issued an ordinance enabling the government to import vaccines against the coronavirus infection as soon as they are available in the international market.

Bhandari issued an ordinance to amend the Drugs Act so as to clear the decks for the import of the vaccines.

Just a few days ago, health Minister Bhanu Bhakta Dhakal had revealed that the government was issuing an ordinance to import the vaccines.

The constitution has it that whenever the federal parliament is prorogued, the president can issue an ordinance in the recommendation of the government to enact any law whenever necessary. Such an ordinance has to be endorsed by the parliament within 60 days since the beginning of the new session. 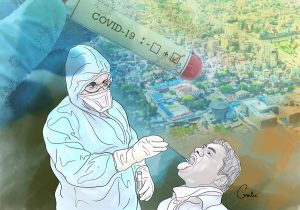 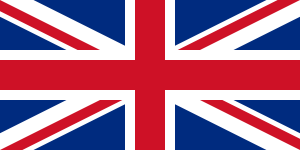