The winner of the Pokhara Premier League (PPL) Twenty20 cricket tournament will walk home with a cash prize of Rs. 2.7 million.

The tournament is being played from October 26 to November 6. A decision has been taken to award Rs. 2.7 million in cash prize to the winning team, said Queens Events Private Limited Managing Director Chumbi Lama.
Likewise, the runner-up will walk home with One million rupees while the man-of-the-series, best batsman and best bowler will win a motorcycle each.
A total of six teams: Pokhara Paltan, Biratnagar Titans, Kathmandu Royals, Chitwan Rhinos, Butwal Blaster and Expert Dhangadhi Blues are competing in the competition. 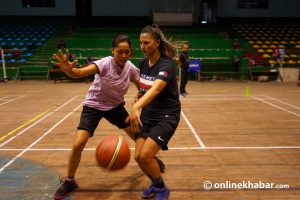 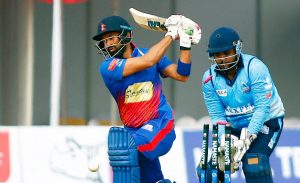 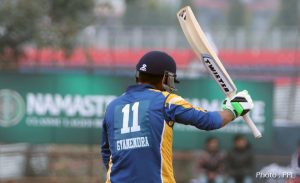 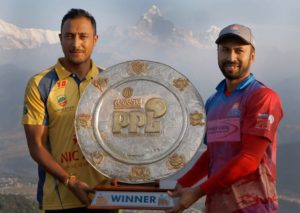