Occupy Tundikhel is over. What did it achieve? What next? Three months ago, a group of citizens in Kathmandu launched the Occupy Tundikhel campaign with the overwhelming participation of people in Khulamanch, an open ground in central Kathmandu. The citizen-led three-month campaign advocating the need for open space in Kathmandu and urging the concerned parties to stop the encroachment of Tundikhel, which also includes Khulamanch, ‘concluded’ last Saturday.

So did the campaign achieve its objectives? Has it really concluded? What are the campaigners planning the next?

Measuring the success of the campaign

According to the campaign’s spokesperson, Sanjay Adhikari, the campaigners’ objective was to make the locals in Kathmandu aware of the local government and other parties’ increasing and rampant encroachment on the open space that belonged to the common people. He claims the campaign was ‘very successful’ in meeting that objective. “We got immense support of the locals, local political representatives, leaders, youth and artists from every sector. People now know about the issue; they are talking about it, not just in Kathmandu but also outside. They are questioning rampant encroachment and the need for open space. I do take it as a victory.”

Adhikari claims there is ‘physical evidence’ to support his claim. “Owing to the campaigners’ efforts, we have been able to move illegal vendors from Dui Maaju temple premises. Then we also coordinated with local people’s representatives to initiate a solution to the parking problem,” he says, “And, we removed construction materials of the Bir Hospital and Durbar High School that the institutions were keeping here irresponsibly.”

The campaigner, however, is not satisfied with the way the Kathmandu metropolitan city leadership reacted to the movement. He says he does not want to blame the entire city government, but its mayor Bidya Sundar Shakya, who publicly made some remarks against the campaign. “If we are to analyse our success based on his support and involvement, we failed miserably,” he says, maintaining, “But other local representatives, including ward chiefs and even Deputy Mayor Hari Prabha Khadgi Shrestha, showed their support. They came with us from the first day of the campaign.”

“It has been very hard to reach out to our mayor and see any kind of participation, interest in the campaign or in implementation of our suggestions,” Adhikari points out.

Nevertheless, he believes that the mayor feeling an urge to make public statements about the campaign repeatedly is also a sign of success. “He [the mayor] dismissed the campaign as a political or promotional event rather than our cry for the open space. He came to the media to dismiss the campaign and make promises about clearing up space,” Adhikari comments, “However, he could not keep his promise either.” 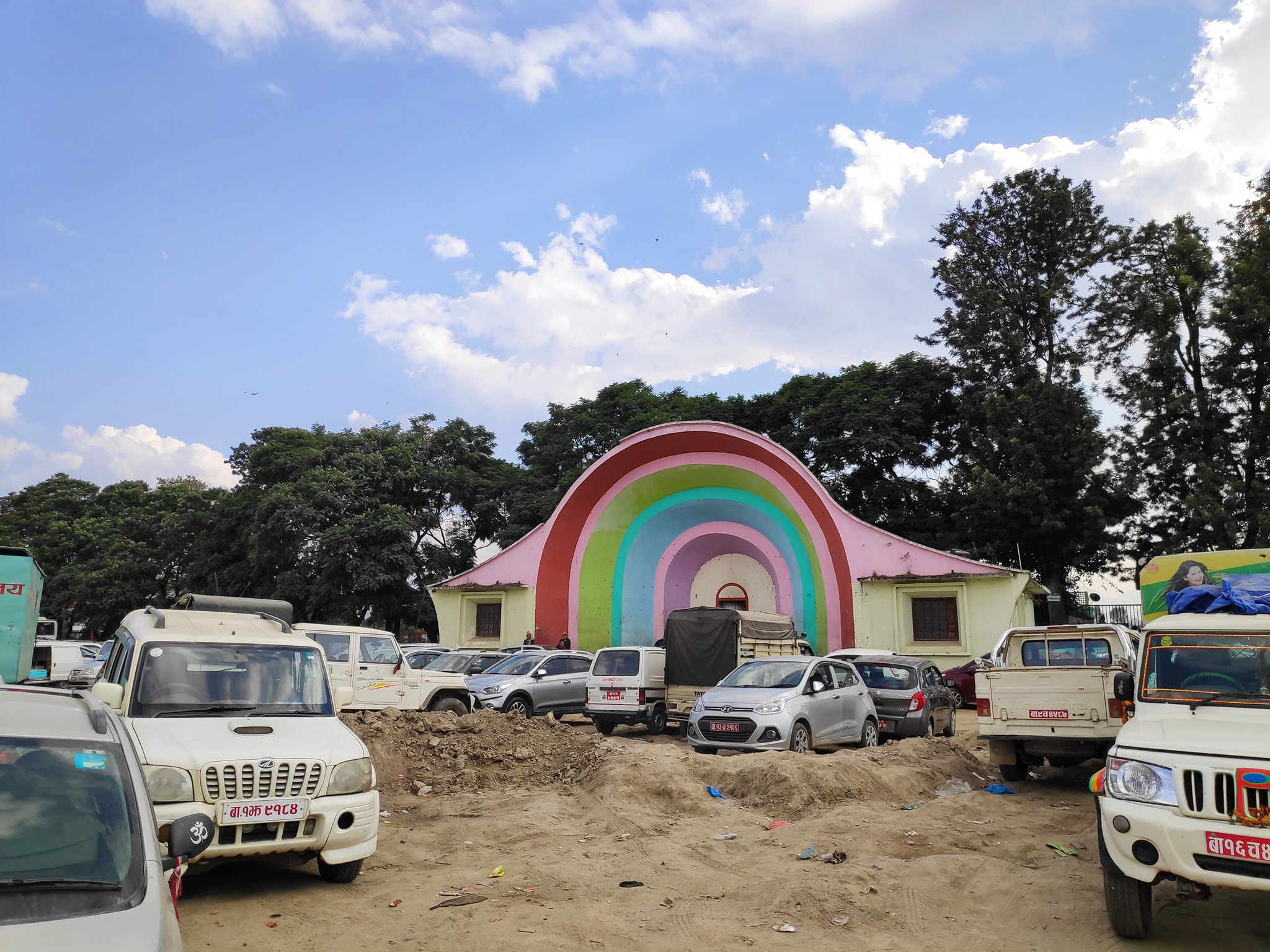 This aversion of the mayor has been a common complaint of many like Adhikari. Among them is Bhimsen Das Pradhan, the House of Representatives member representing Kathmandu-6, the constituency that Tundikhel is a part of. He says, “In many other campaigns, we worked closely with the mayor and he had been supportive. In the Occupy Tundikhel campaign, however, we could not receive the same enthusiasm or even interest from him. It was really hard to contact, meet and coordinate with him.”

Shraddha Suman Gurubacharya, a campaigner and a law student, also shares the same concern. “The encroachment is apparent and it is growing. Our campaign was to clear the area and stop the encroachment.” She views the mayor’s ignorance has seriously affected the campaign’s success. “We can advocate, campaign and request our needs, but without his efforts and involvement, they will not go forward. No plans or policies will be implemented. It is crucial,” she says, “Yet we did not receive the needed support from him.”

The mayor could not be contacted for a comment. His deputy, Khadgi, who supported the campaign from the beginning, says, “I am not in a position to say why there was not enough involvement of the mayor. But, acknowledging the problem, the call of the people, and the need for implementation, I have submitted a letter to the mayor requesting his actions upon the matter.”

Though the campaigns claim success, the problem that they wanted to solve exists even today. The campaigners also do not have any intention to stop the advocacy. “It is the conclusion of the three-month campaign or ‘ultimatum’ only; we have more plans in the pipeline,” says Adhikari.

“After the conclusion of these three months, the very first thing we will do is go and meet our mayor. All of us, the campaigners, are going to the KMC with a memorandum and questioning the local government about its plans to address our concerns this Thursday,” he reveals, “We will also question our mayor about his duties as our representative and guardian. If he says he needs a reasonable amount of time, we are ready to cooperate. However, if we do not get the needed amount of support, then our next course of action would be to call on the federal government to address and conserve Tundikhel as a space with public and historical importance.”

Adhikari says the federal government has to take care of the historic site whenever the local government fails. “Tundhikhel is a space where many national and political leaders started their journey, shared their cause and took a stand so we are going to tap that sentiment and hope for their due support to protect this space.”

The campaigners do not aim to stop there though. Their plans involve garnering support beyond the government to safeguard Tundikhel. “Every human has a basic right to open space, in our case it being Tundikhel. If the encroachment increases, we will not have open space for children to play, elders to walk around and to sunbathe. So, we have plans to appeal to the National Human Rights Commission, claiming our basic right was violated. Likewise, Tundikhel has been a part of both tangible and intangible heritage; it is a witness to many political movements and revolutions. So, we plan to propose UNESCO to declare it a conserved space.”

Meanwhile, the campaigners have also planned to produce a documentary where they talk and feature the locals to increase awareness and involve them in the preservation and promotion of the local heritage site. 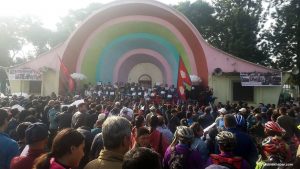 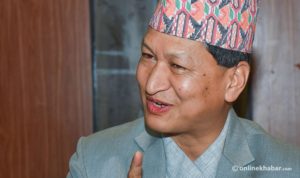 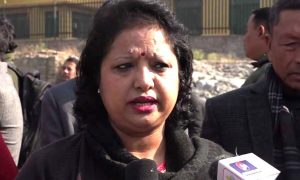 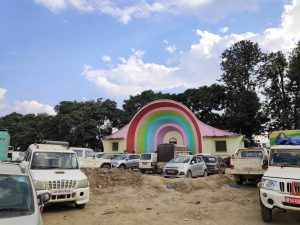