In the first 11 months of the current fiscal year (mid-July 2020 till mid-June 2021), Nepal exported goods worth Rs 121.25 billion, which is 37.78 per cent more than the amount in the same period of the last fiscal year, according to the Department of Customs.

Nepal had exported goods worth Rs 88 billion during the same period in the last fiscal year.

Likewise, Nepal imported goods worth Rs 1 trillion and 383.36 billion during the review period. According to the department, the import of goods rose by 25.67 per cent compared to the amount of the last fiscal year. Nepal had imported goods and services equal to Rs 1trillion and 100.81 billion in the same period last year.

From mid-May to mid-June, Nepal imported goods and services of Rs 129.25 billion while the export remained just Rs 12.77 billion.

As per the statistics, the country’s trade deficit in the current fiscal year has widened by 24.61 per cent. In the country’s foreign trade, the share of import is 91.94 per cent while it is just 8.06 per cent of export. 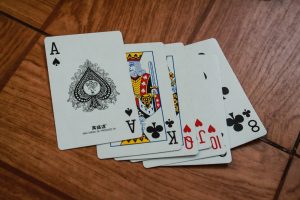 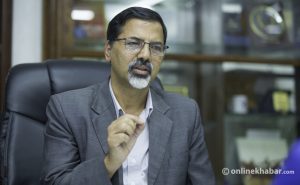 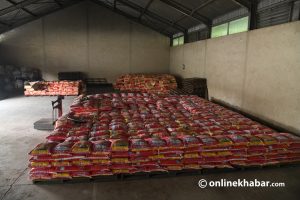 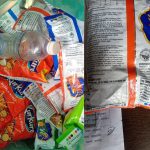