Two persons died after submerging into different ponds in the Nawalpur district of Gandaki on Saturday.

Both of the children were rescued from the water bodies and taken to the Madhya Bindu Hospital, Danda, where they breathed their last. 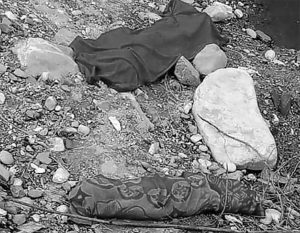 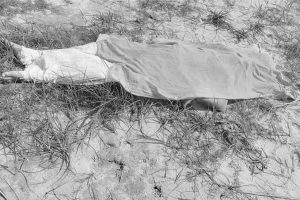 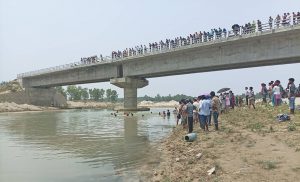