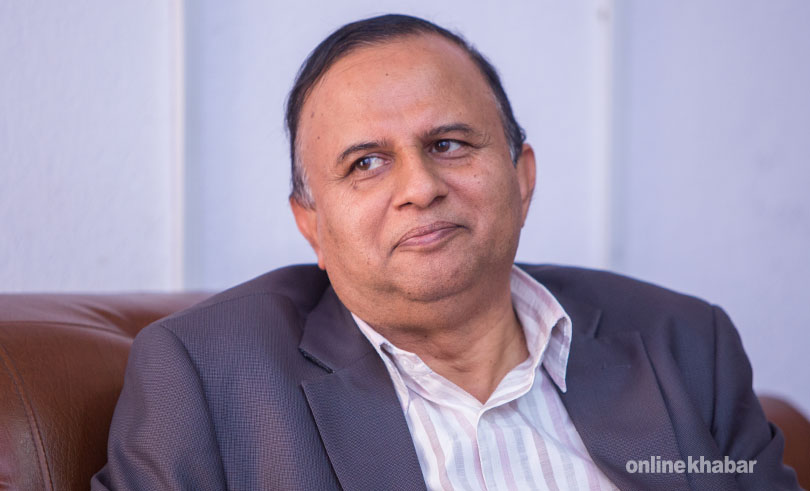 Lumbini Provincial Governor Dharma Nath Yadav has appointed Shankar Pokhrel as the chief minister of the province claiming he presented the evidence that his CPN-UML party commands the majority in the Provincial Assembly.

Just this morning, Pokhrel had resigned from the position after a no-confidence motion was filed against him. However, Pokhrel then claimed his party commands the majority in the assembly and presented the claim for the position to form the single-party government.

Pokhrel’s claim was challenged by lawmaker Bimala Oli’s statement that she joined the CPN-Maoist Centre. Hence, the opposition lawmakers had also appealed to the governor to not appoint Pokhrel as the chief minister.

Nonetheless, Yadav’s office issued the statement saying Pokhrel had submitted the support of the majority of the lawmakers who have backed him. 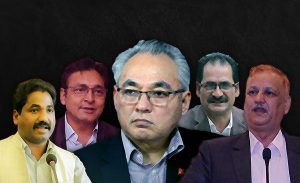