The confidence of Shankar Pokhrel, who resigned from the position of the Lumbini chief minister on Sunday morning, has been shaken with one lawmaker supporting him defecting to the CPN-Maoist Centre.

After submitting his resignation, Pokhrel was certain to get re-elected as the chief of the single-party government as his CPN-UML had 41 of the existing 81 lawmakers in the Provincial Assembly.

However, Bimala Oli today announced that she joined the Maoist Centre, which has recently filed a no-confidence motion against Pokhrel.

With this, Pokhrel is short of one vote to command the majority in the legislative.

Oli was elected as a candidate of the then Nepal Communist Party during the by-election in November 2019. The by-election was held after her husband Uttar Kumar Oli, who had won the poll in 2017 in Dang 3B representing the CPN-UML in 2017.

However, following the Supreme Court verdict rejecting the 2018 unification between the then CPN-UML and the CPN-Maoist Centre, the two parties had been revived in this province also. After that, the lawmakers elected as members of the NCP were free to choose either of the two parties. 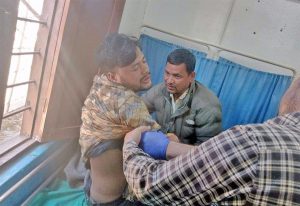 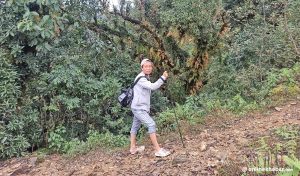