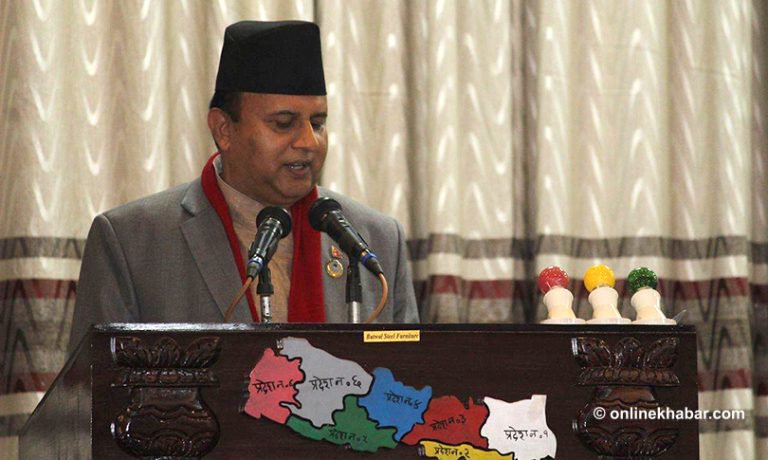 One day before the Lumbini Provincial Assembly was about to vote on a no-confidence motion filed against him, Chief Minister Shankar Pokhrel has resigned.

The special session summoned to discuss the no-confidence motion against him was beginning today and the vote was likely on Monday. However, with Pokhrel resigning one day earlier, the opposition parties can now begin an initiative to form a new government by proving the majority in the legislature.

The opposition parties including the CPN-Maoist Centre and the Nepali Congress have proposed replacing Pokhrel with Kul Prasad KC of the Maoist Centre.

However, it is likely that the opposition side cannot garner the majority support with the Maoist Centre and the Janata Samajwadi Party Nepal expelling its two and four lawmakers respectively.

There were 87 members in the legislature. However, recently, the Maoist Centre has removed two and the Janata Samajwadi four after they supported the Pokhrel-led government. It means the assembly size has been reduced to 81.

The UML, with 41 lawmakers, has a perfect number to claim the majority.

Pokhrel, a central leader of the then CPN-UML confidant of Prime Minister KP Sharma Oli, had contested the provincial elections in 2017 with a hope to become the chief minister. As expected, he was elected to the position with the support of the CPN-Maoist Centre.

However, following the Supreme Court verdict rejecting the 2018 unification between the then CPN-UML and the CPN-Maoist Centre, the two parties had been revived in this province also. After that, CM Pokhrel’s UML has lost the support of the majority lawmakers although it is the biggest party with 41 members in the 85-member assembly. 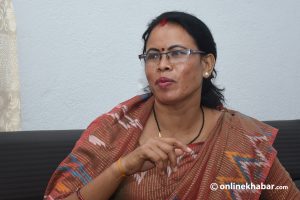 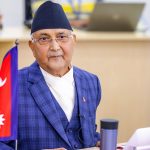