A copper inscription written Devanagari (Khas language) datad to 1612 by the then King of Doti Raika Mandhata Shahi.

The latest population census held in 2011 says that there are a total of 123 languages in Nepal. However, the Language Commission had identified eight more languages, taking the total count to 131.

The commission has been working to record various near-extinct languages and documenting their grammar. The grammars of Bambule, Raji, Dotyali and Doteli, Dura, Syuwa (Kagate), Meche languages has already been documented while the process of documenting grammar of Danuwar language is underway.

A language with less than 100,000 speakers is regarded near-extinct. 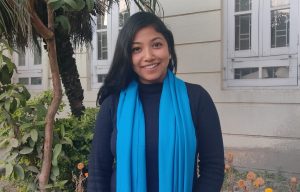 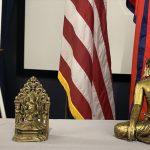 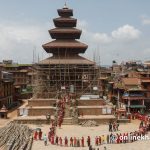 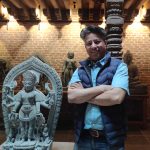