Five things Anmol KC does not like about his dad Bhuwan Actor Anmol KC and his father Bhuwan work together and live together. Anmol, whose movie Dreams is about to hit the big screen, talked to Onlinkhabar recently about his relationship with his dad. He pointed out five things he does not like about his ‘Superstar’ dad.

He smokes a lot

Anmol thinks his dad smokes a lot, and he needs to give up the habit soon. 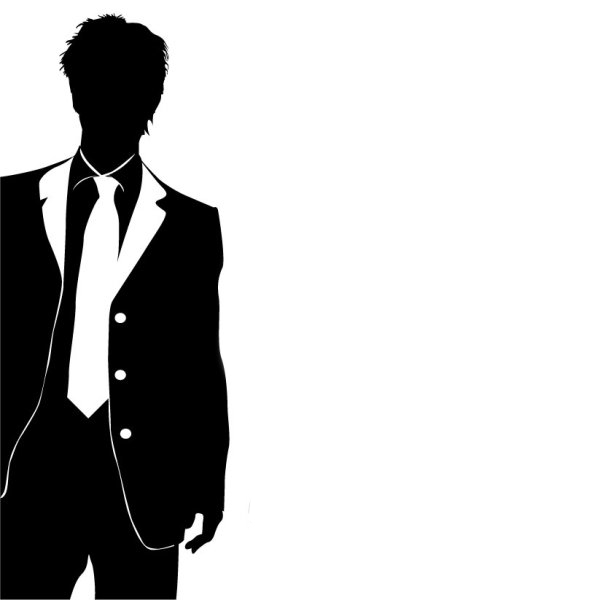 The ‘Jerry’ actor says his dad Bhuwan still thinks he’s young, and he does not dress according to his age. That is one thing he wants his dad to take seriously. 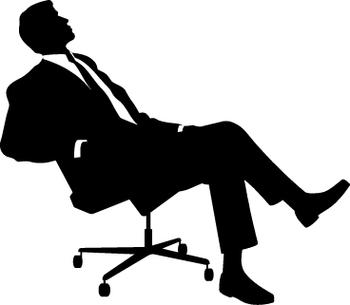 Anmol says his dad remains tensed all the time. He says Bhuwan needs to relax more. 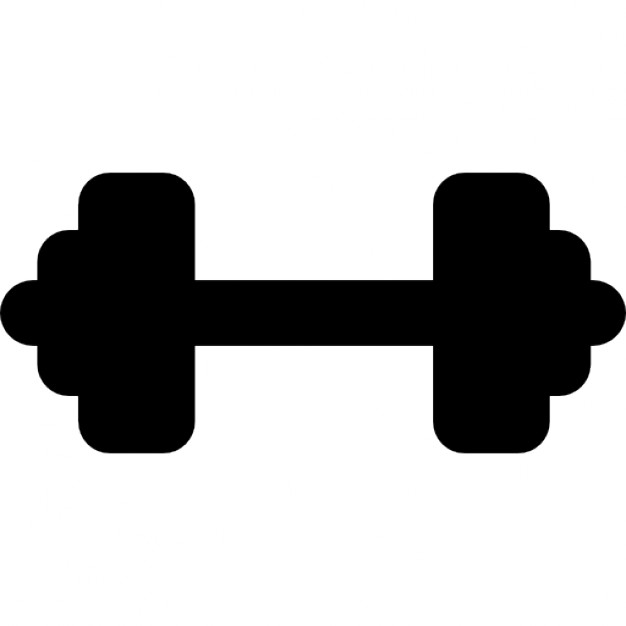 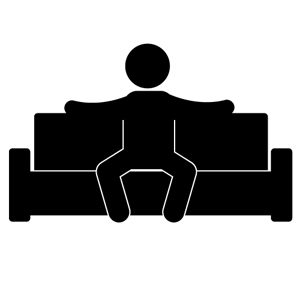 “He is good at giving orders, and is lazy,” says Anmol. He should be more active and be ready to take the initiative.

Despite his dad’s several shortcomings, Anmol says he loves his dad, and shares special bond with him.