File: People gather to receive passports from the Department of Passport, in Kathmandu.

After the government’s decision to shut down all public offices on Sunday from May 15, the Department of Passport too shut down its office.

But, the department has decided to open its office on Sunday from May 29 after it was unable to cope with the demand.

The department has said its office, on Sundays, will open from 10 am to 4 pm like any other day.

The department is currently issuing e-passports as it aims to replace the MRP passports. 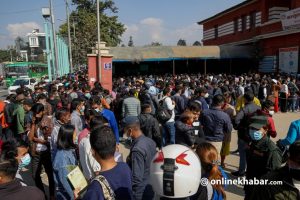 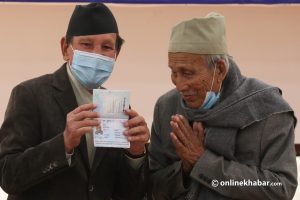 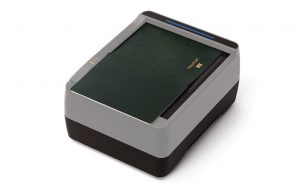 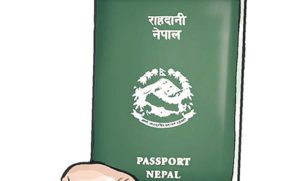