File: A tiger kept at a holding centre of Banke National Park as escaped. The tiger to date has killed seven people.

Fourteen people lost their lives to wildlife attacks in the last fiscal year 2020/21 in Chitwan National Park and the Division Forest Office area.

Of them, 11 were killed in attacks by wild animals inside the Chitwan National Park area while three others were at the Division Forest Office, Chitwan, and Nawalparasi areas.

Similarly, two other died in elephant attacks, one each in wild boar and blue bull attacks.

Altogether 43 people sustained injuries from wildlife attacks in the Chitwan National Park and Forest Office areas during the same period. Of the injured, 25 people sustained minor injuries and 18 were critically injured, he adds.

Eight people were killed in wildlife attacks in the national park area in the fiscal year 2019/20. 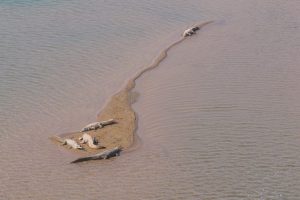 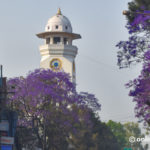