Chandra Dhakal wins the FNCCI senior vice-president’s position as the election results are announced in the wee hours of Sunday, November 29, 2020.

Chandra Prasad Dhakal, the chairman of IME Group, has owned the position of senior vice-president of the Federation of Nepalese Chambers of Commerce and Industries, the umbrella organisation of Nepali private businesses.

As the FNCCI charter has it that incumbent senior vice-president will be appointed as the president for the next term, he will secure the top position after three years. Owing to the same provision, Dhakal now has to work under the leadership of President Shekhar Golchha, who had backed Dhakal’s rival, Kishor Pradhan, in the Saturday poll.

The election was held in Kathmandu on Saturday, and its vote count concluded in the wee hours of Sunday. 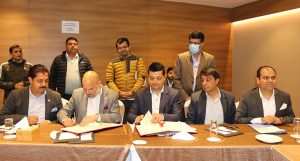 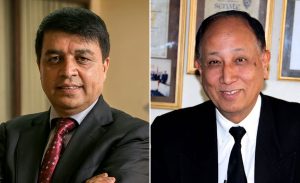 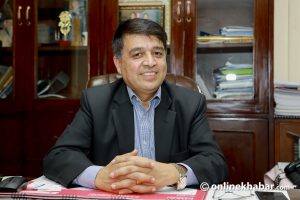