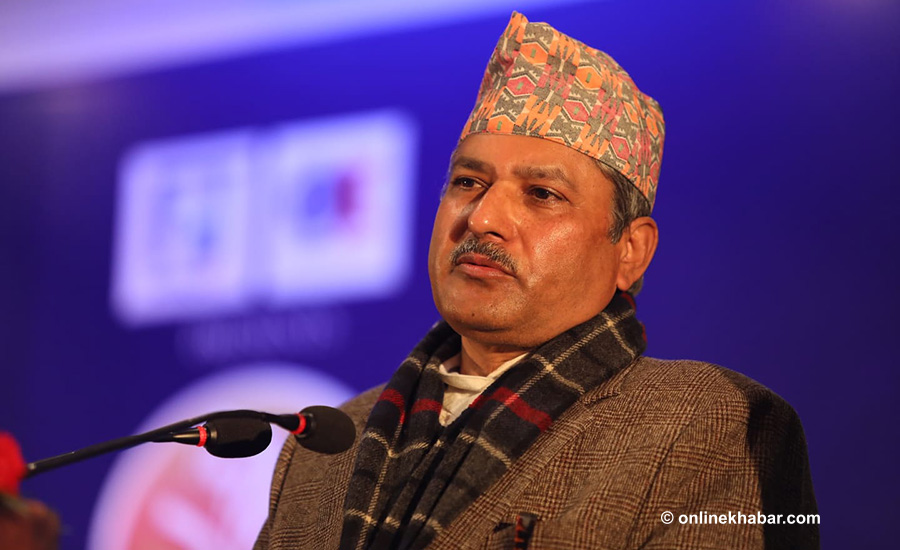 The Supreme Court on Tuesday issued an interim order telling the government not to obstruct Nepal Rastra Bank Governor Maha Prasad Adhikari from working at his office.

The order means that the government cannot suspend Adhikari until the final verdict.

A single bench of Justice Hari Phuyal issued the order in response to a writ petition filed by Adhikari.

Earlier, the government had decided to suspend Maha Prasad Adhikari as it formed a three-member investigation committee to look into some charges against him.

The Nepal Rastra Bank Act has it that the governor or any official of the central bank is automatically suspended once the government launches an investigation against them. Accordingly, Deputy Governor Neelam Dhungana had been given the authority to act as the governor.