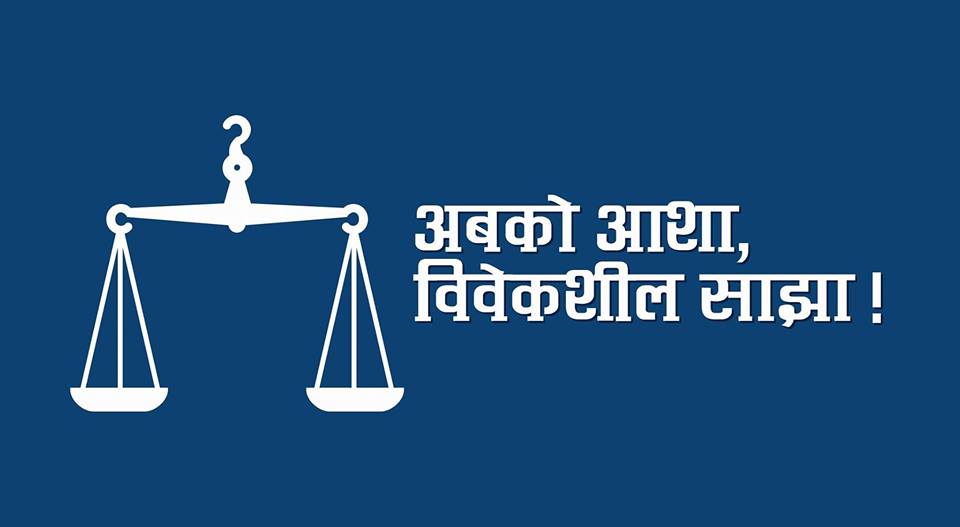 Three of 10 House of Representatives candidates of Bibeksheel Sajha Party have failed to save their candidacy deposit.

According to election laws, candidates failing to garner 10 per cent of valid votes of their constituency do not get their deposit back.

The new party, which has collected thousands of fans on social media, had fielded its candidates in all constituencies of the district, but only seven of them were successful to get more than 10 per cent votes.

The party’s coordinator Rabindra Mishra was defeated by Prakash Man Singh of Nepali Congress by just around 800 votes in Kathmandu-1. Mishra’s votes were highest of the votes collected by the party’s candidates.